Why I opened Sneak-A-Peek Ultrasound 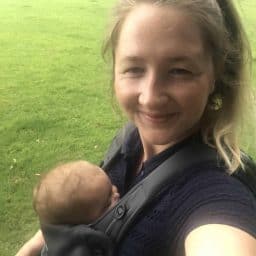 At 6 weeks pregnant, I was being sick every hour.

Everyone kept telling me it was normal to feel that way when you’re pregnant.

But it was hard to believe.

I wondered whether everything was ok.

I also worried about there being more than one baby.

Was that why I was feeling so rough?

I kept hearing how twins run in the family.

Of course, it would have been fine if I were carrying twins, I just wanted to know!

I was also battling to prevent other people from finding out I was pregnant.

I hadn’t been to work for 2 weeks and my colleagues were beginning to guess the real reason for my absence.

I feared explaining myself if I found something wrong.

(That’s why I didn’t want to tell anybody until I knew for sure.)

But people were figuring it out anyway.

There was nothing I could do other than to make sure everything was ok with my pregnancy.

As a sonographer, I could have scanned myself to put my mind at ease.

Some of my colleagues had done so when they were pregnant.

But the thought terrified me.

I imagined myself alone in a room, placing the probe on my stomach, and finding something wrong.

It was still 6-8 weeks until my first NHS scan.

So I decided to book a private early pregnancy scan.

To be honest, I’d been a little judgmental about private scans in the past.

In NHS circles, there’s a negative attitude towards private healthcare.

But now that the shoe was on the other foot, I didn’t think twice.

I wanted a scan as soon as possible, in a professional environment, with my husband by my side.

Plus, there was a side benefit to having a private scan.

For a while, I’d been toying with the idea of opening a pregnancy scanning clinic in North Devon.

I’d never had a private scan as a patient.

I was curious to know what the experience was like.

And I’m really please with my decision.

For years, patients told me that seeing their baby’s heart beating on the screen was the first time it all felt real.

I understood what they meant, but only now could I fully appreciate the sense of relief.

As for the scan, it did what it said on the tin–

But it felt rushed.

I realised I could provide a much more personal, friendly and memorable experience.

Yes, the outcome was positive, but I don’t look back and think, “that was amazing.”

Even though I suspected there was a need for a clinic in North Devon, having a scan myself inspired me to action.

It was difficult—I knew everybody would have different expectations.

But the main thing was that I didn’t want people to leave feeling like a number being ticked off a list as I did.

Then, when I began to get my ducks in a row, I realised it was going to be far from a smooth ride.

And there was other expensive medical equipment to buy.

Plus rent and utilities.

Also, being pregnant at the time meant I didn’t always have the energy or motivation to make it happen.

I felt rough. I wanted to give up. I wondered why on earth I was putting myself through it.

But being pregnant was also a powerful driving force.

I knew how it felt to be pregnant and filled with doubts.

And I was in a unique position to help other women put their mind at ease.

To cut a long story short…

I opened the doors to Sneak-A-Peek Ultrasound in December 2019.

There have been lots of teething problems since (and there still are!) but I’ve also had lots of lovely feedback:

“The time spent on the scan was amazing and I loved how long we got to look at our little boy and all the anatomy. Can’t thank you enough.”

” The setting was perfect, cosy, and decorated so nicely. Maria was very welcoming as a person and made us both feel at ease! We will definitely be back between hospital scans.”

I’m delighted with that the clinic is now open and helping expectant parents.

But at first, it drew a lot of judgement and criticism.

My friends and family could see I was taking a big financial risk.

I guess they were worried for me.

There was also “the timing issue.”

They thought I was crazy for starting a business pregnant AND working full-time for the NHS.

They were right, of course.

But I knew something they didn’t: having children would make it even harder!

In my mind, it was now or never.

And then there was the taboo of private healthcare.

Some saw it as a conflict of interest with my NHS role.

I viewed it as a complimentary service.

And local pregnant women were suffering without it.

To be honest, the criticism was difficult to handle.

But I’m grateful for the experience now.

It’s made me much more thick-skinned and determined to succeed.

Worrying about what other people thought used to eat me up.

I still get doubts…

But I find it much easier to brush them off now.

I’m proud of what Sneak-A-Peek Ultrasound does for pregnant women like you.

But which they’ll remember fondly for the rest of their life.

If you want to know more about that, start here: 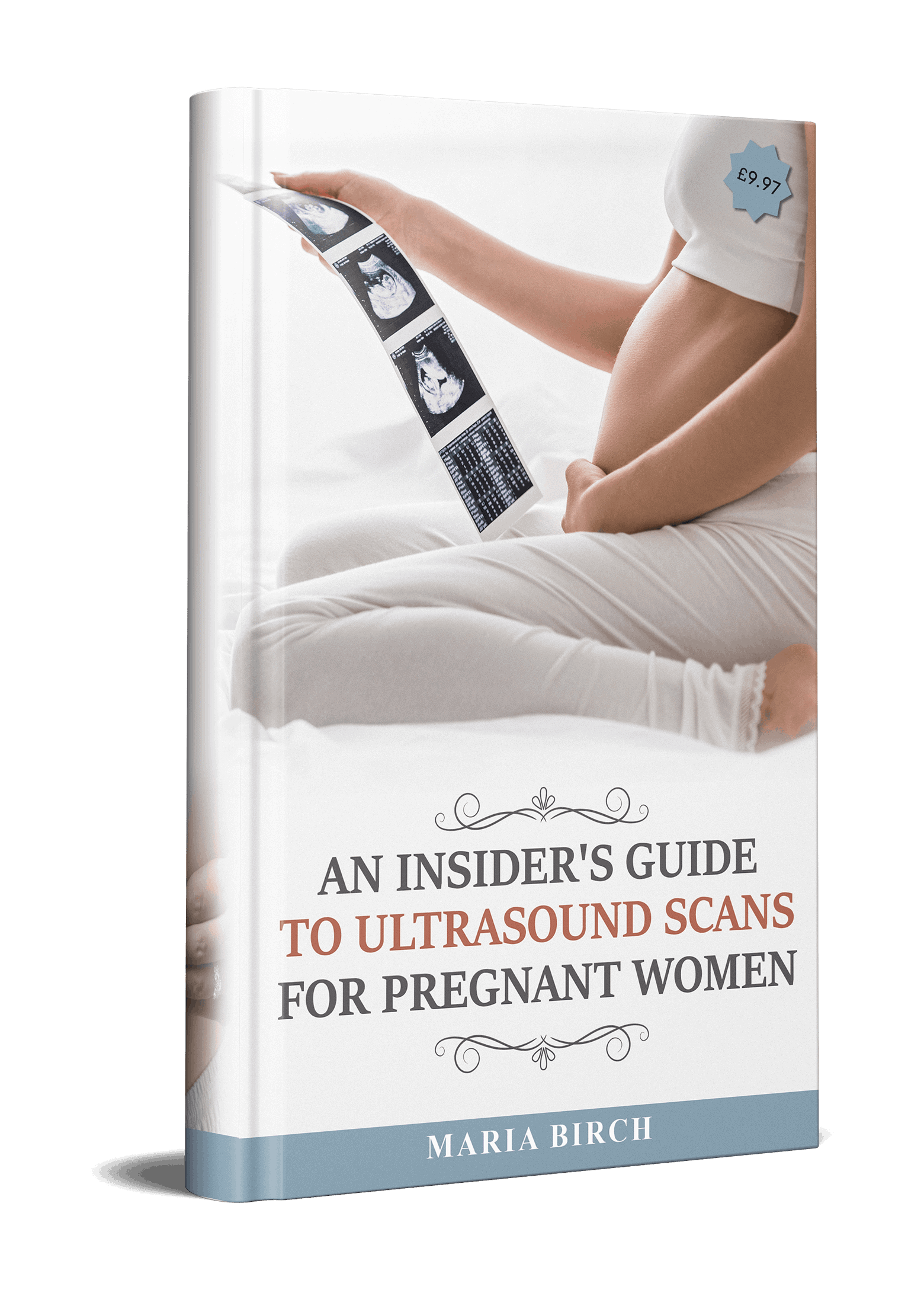 "An Insider’s Guide to Ultrasound Scans For Pregnant Women"